Sissoko himself was not certain about his future in north London at this time last year as he was linked with an exit while a number of Spurs fans called for him to be sold by the club after an underwhelming season.

The midfielder will be hoping to keep his place in the starting eleven for Mauricio Pochettino’s side next season but it remains to be seen whether some of his teammates will actually remain at the club at all.

Sissoko, who cost Spurs £30m in his move from Newcastle three years ago, was asked by a fan to convince the likes of Christian Eriksen and Toby Alderweireld to sign new deals at the club.

And the Frenchman’s response to the question was a no nonsense one. 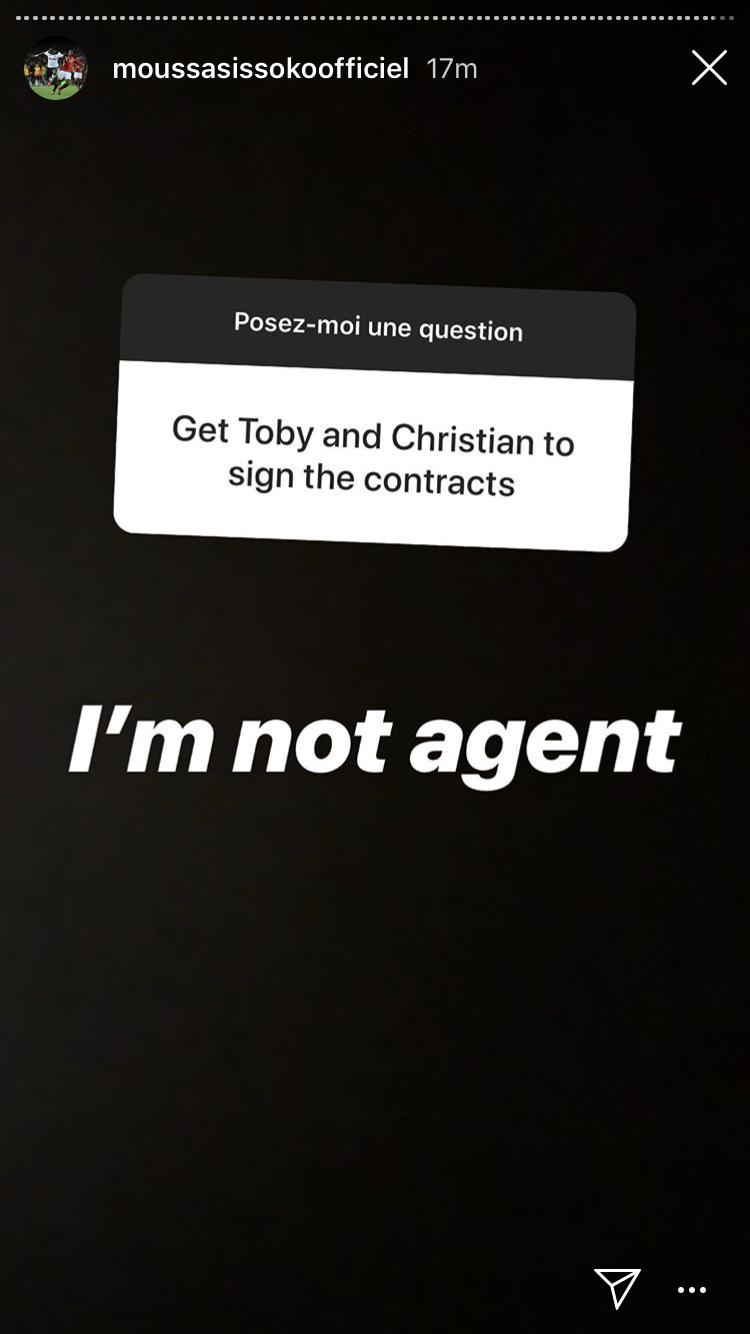