Tottenham Hotspur’s major signing from the January transfer window, Steven Bergwijn, has shared a picture of himself on crutches and wearing a protective boot after the injury that he recently suffered.

The former PSV star scored on his Premier League debut against Manchester City after agreeing to move to north London from the Dutch Eredivisie.

Bergwijn was brought in as the man to help fill the temporary void left by the likes of Son and Harry Kane, who were nursing injuries on the sidelines.

However, the young forward himself suffered an ankle injury during the clash with Burnley in the Premier League earlier this month, extending Spurs’ already long injury list. 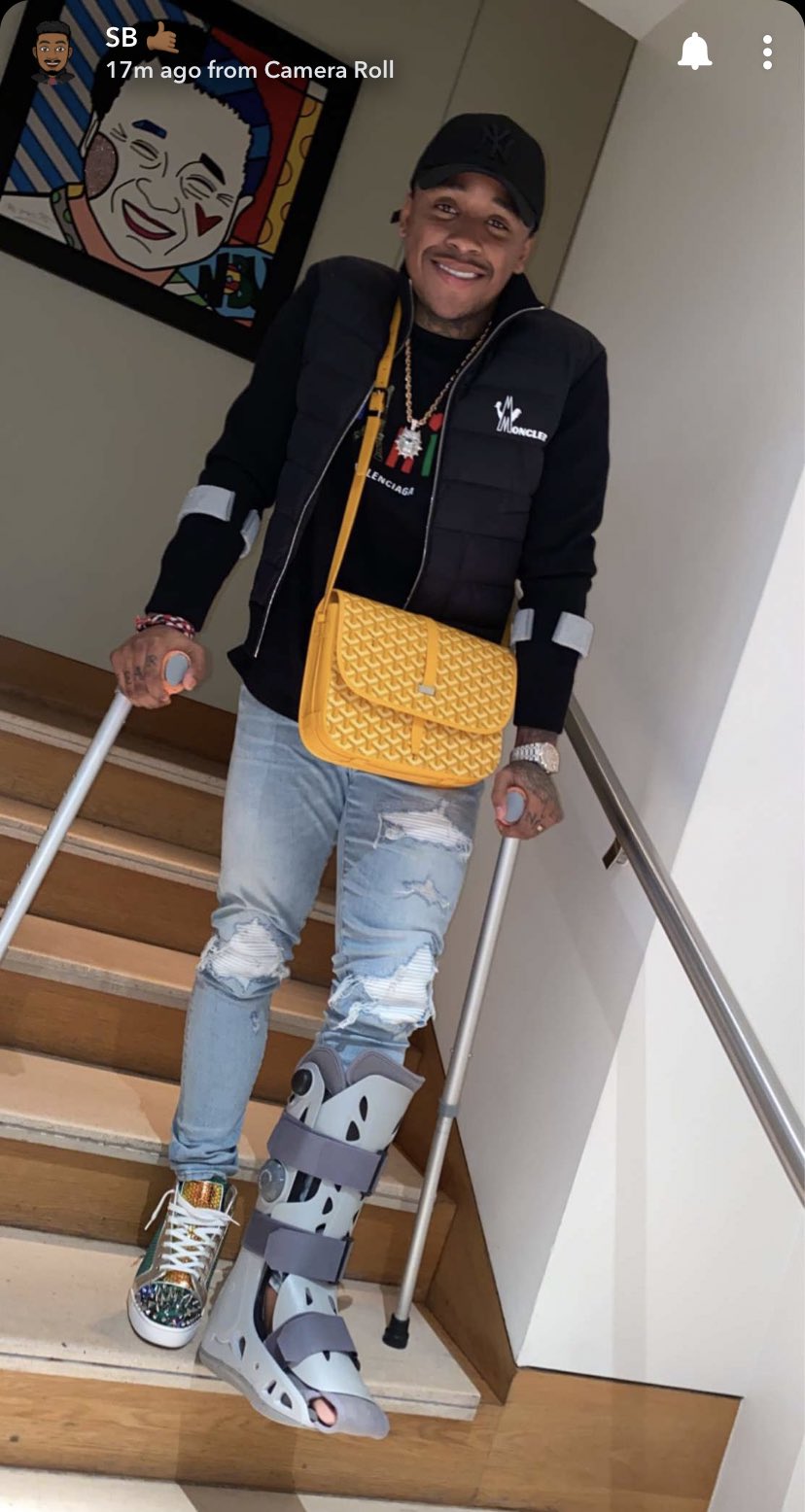